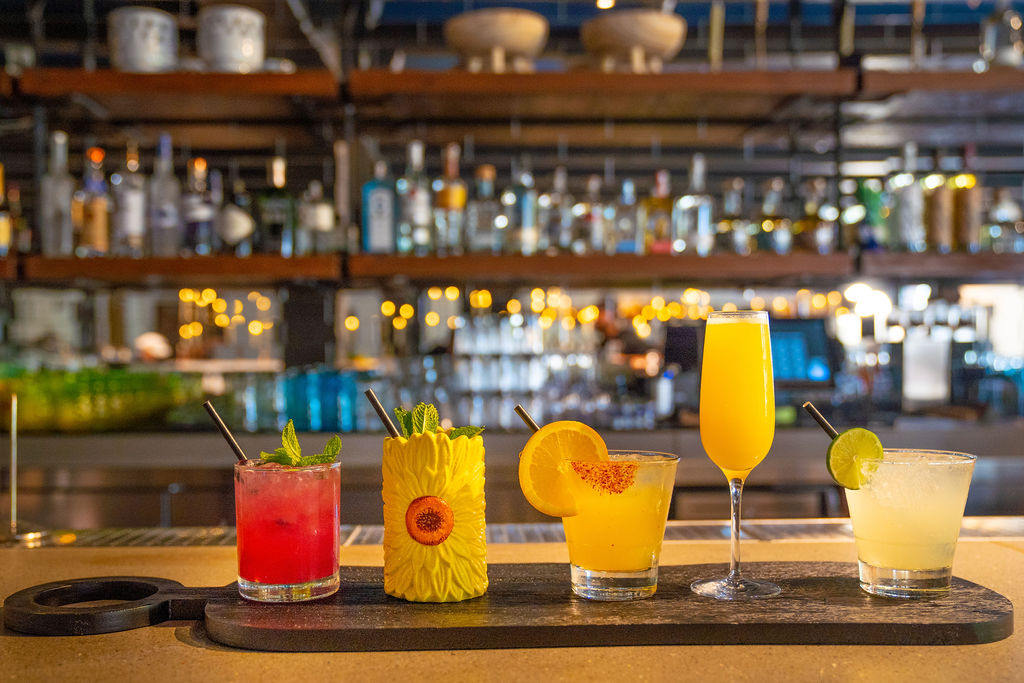 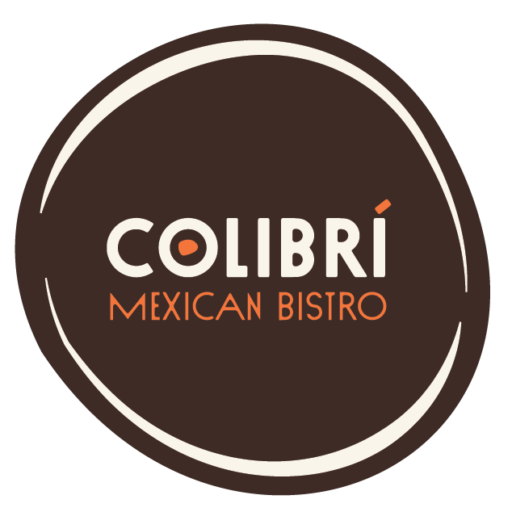 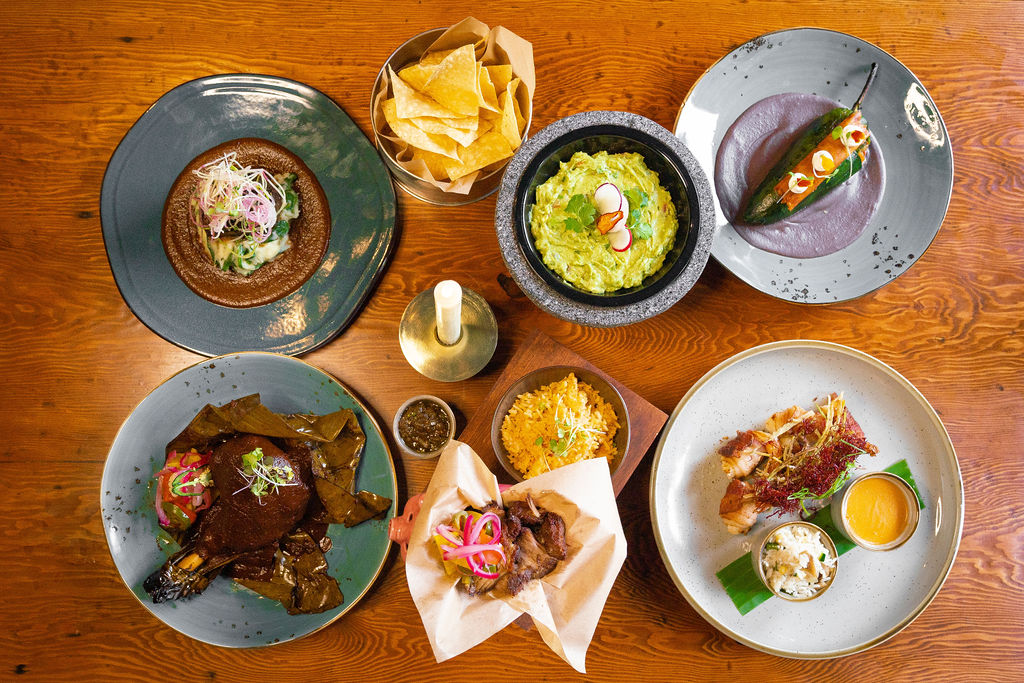 After a successful 18 year run in Union Square, our authentic cuisine that you know and love will be making a grand return to the San Francisco restaurant scene.

Colibri Mexican Bistro was born out of owners Eduardo & Sylvia Rallo’s longing to share the same Central Mexican dishes they grew up eating. With each bite, you’ll find that our menu combines the simplicity of authentic family recipes with fresh ingredients — bringing our guests a taste of unparalleled cuisine rich in flavor, texture, and tradition. It’s this same tradition that keeps both San Francisco locals and tourists coming back to our charming turn-of-the-century cantina eatery.

Now located at the Presidio, we warmly welcome you for a memorable dining experience.

Reserve a table ahead of time

Whether it’s drinks with friends, appetizers with colleagues, a romantic dinner with your partner, or a family meal, make the wait easier by reserving table!

Looking to Book a Private Party? Call Us

Reserve a table ahead of time

Whether it’s drinks with friends, appetizers with colleagues, a romantic dinner with your partner, or a memorable family meal, make the wait easier by reserving table!

Make a Reservation
Order a Giftcard 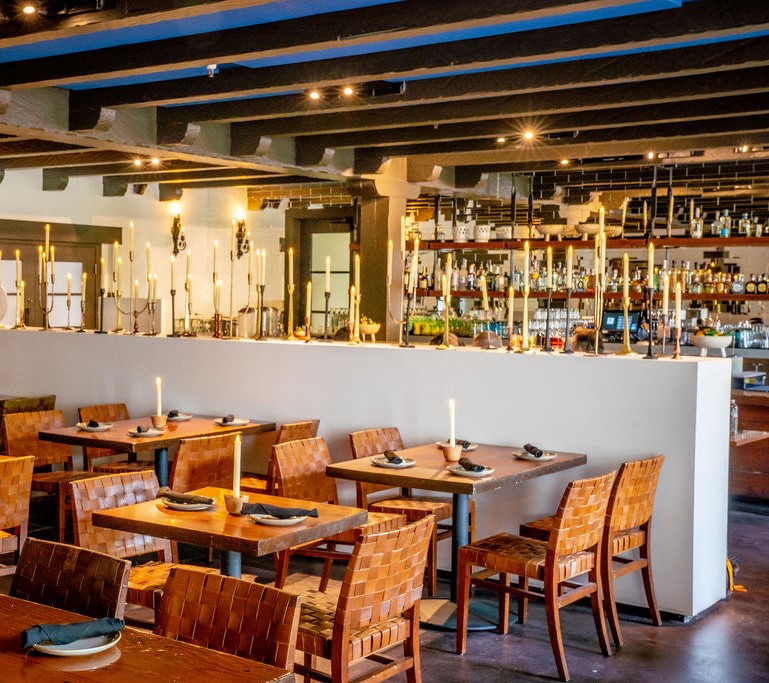 Looking to Book a Private Party? Call Us 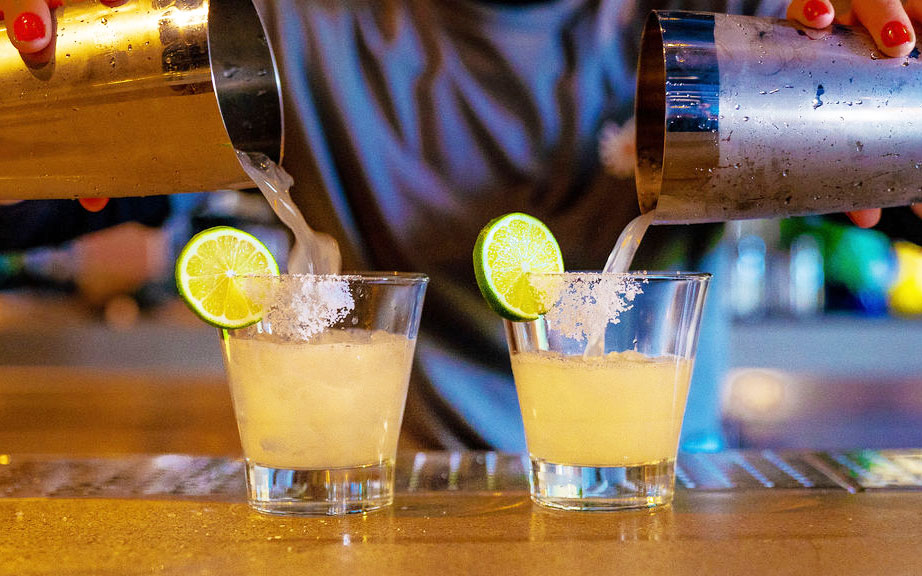 We have a wide variety of specialty drinks crafted with love  and shaken with passion – our bartenders mix only the best ingredients just for you! 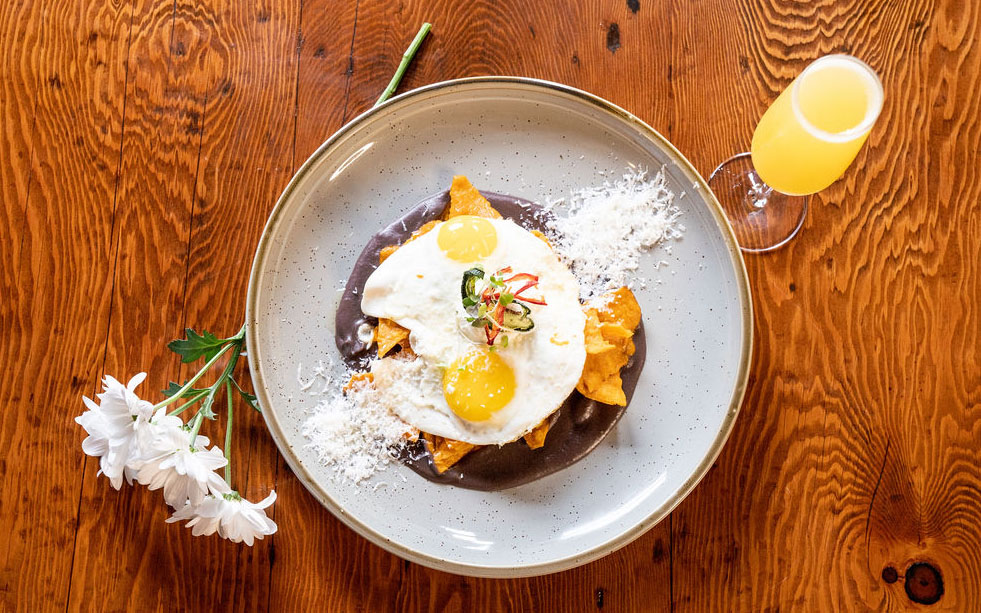 When the most important meal of the day becomes the most fun! From fresh eggs, to our Mexican staple dishes, and Mimosas, we guarantee a fun-filled weekend! 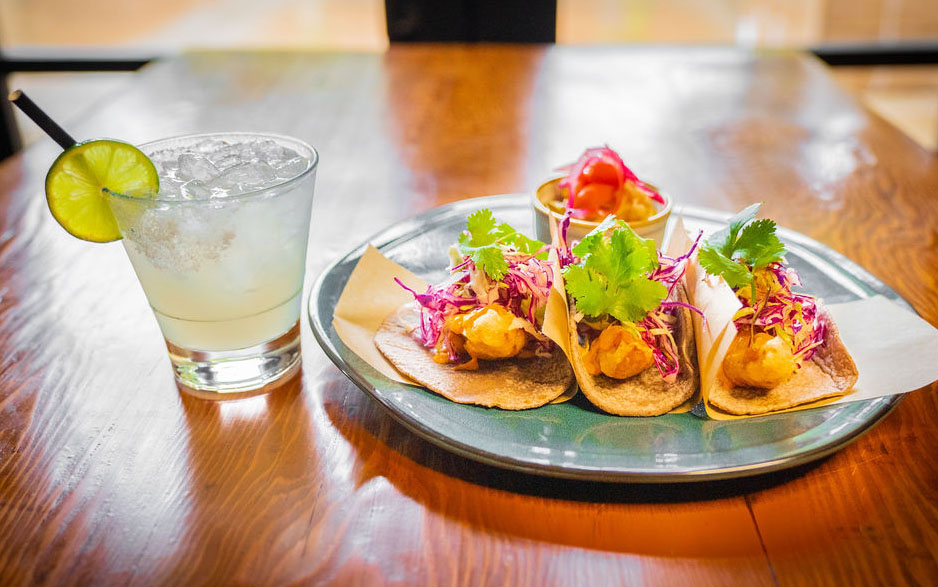 Whether you are in the area for business or leisure, we have the perfect lunch bites, drinks and specialties to satisfy your meal time cravings. 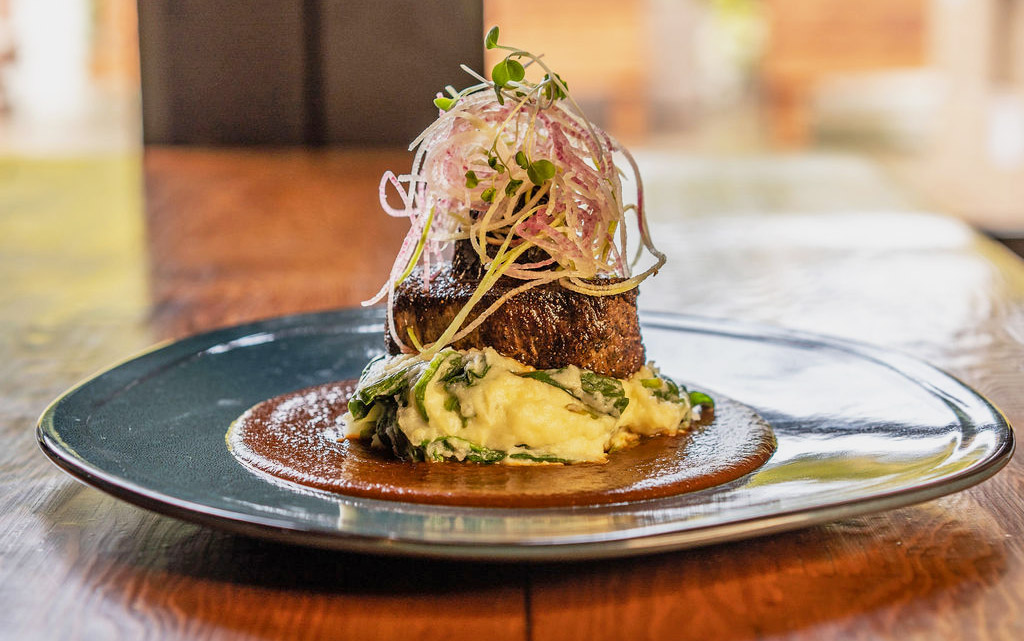 Traditional dishes with a homemade feel; our authentic recipes and combination of rich flavors are prepared with fresh ingredients cooked to perfection.

From traditionally made churros to our warm, Mexican chocolate delight, we have the perfect selection of sweets to compliment your meal.

A Peek at a Few Special Dishes 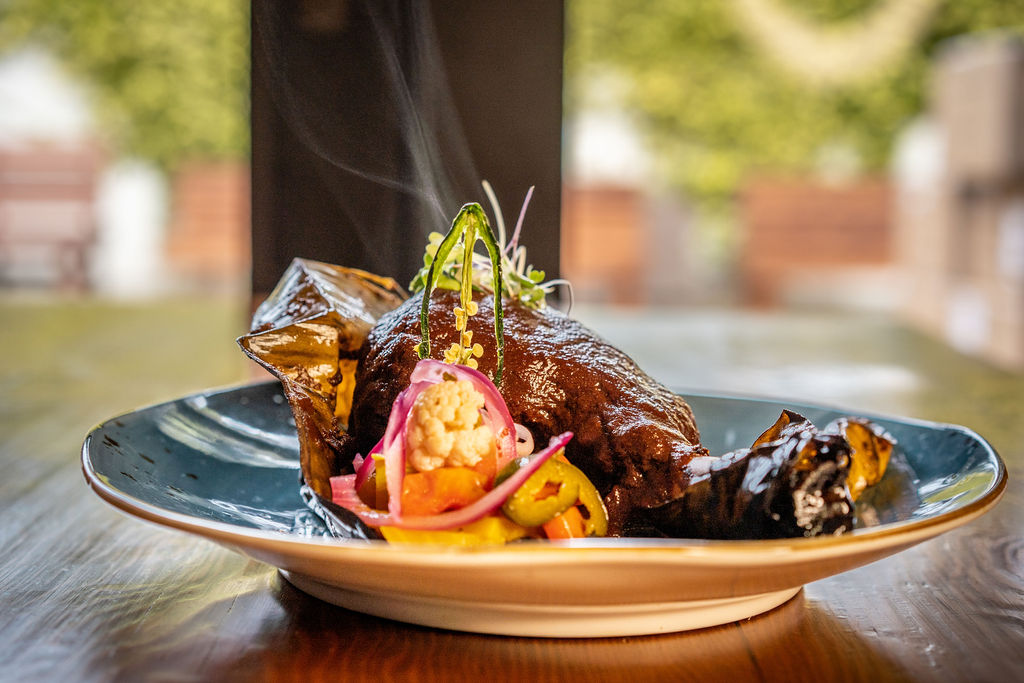 lamb shank marinated in a paste of Muscat wine and spices, wrapped in banana leaves and steamed to perfection 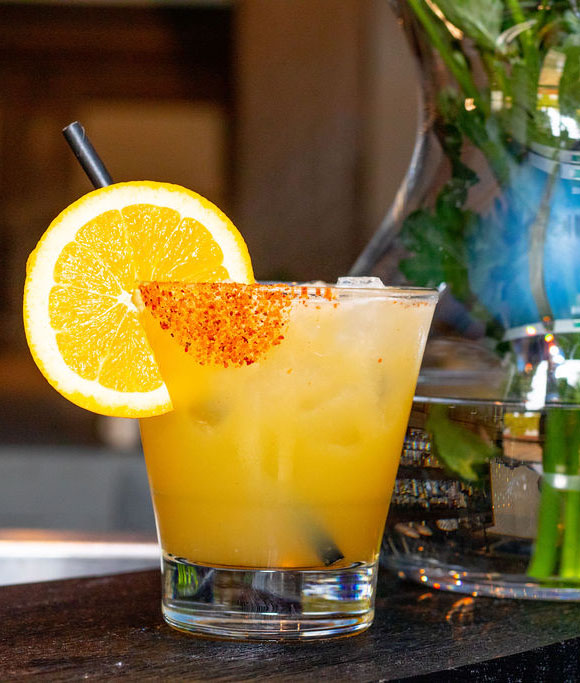 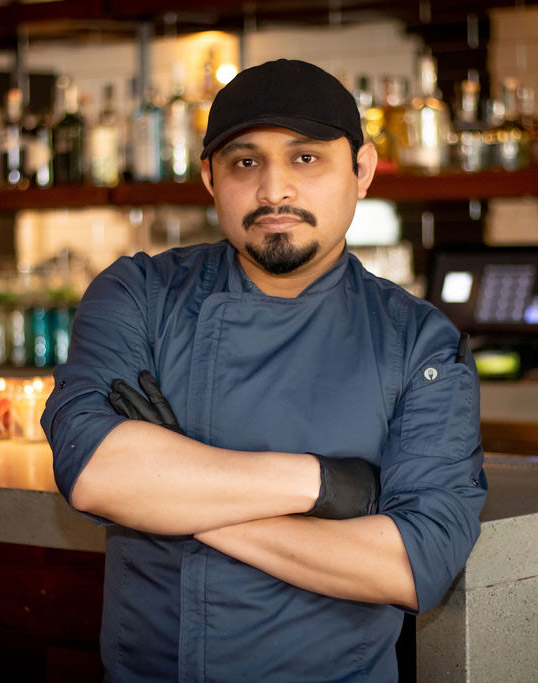 Now residing in San Francisco, Edgar Castro spent his formative years in Merida, Yucatan, Mexico. His first skills in the kitchen were learned from his mother as the pair would cook together regularly. Outside of Edgar’s family, he drew culinary inspiration from David Bazigan, a chef he crossed paths with in 2007 after two short line cook stints at a restaurant in the Embarcadero and Colibri’s first location in Union Square. Edgar continued on with Colibri while he simultaneously worked under Chef Bazigan at La Suite and accepted hours at Fresca, taking advantage of every opportunity to hone in on his talents at the back of the house.

As Edgar directed his focus to Colibri in 2008, he quickly ascended the ranks from line cook to sous chef to chef. With experience with Puruvian, French, and Mexican cuisines, Edgar brought a fresh perspective to Colibri and under his leadership, the team has always prioritized sourcing high quality ingredients and recreating a homemade appeal on each plate. Carnitas, Chamorro, and Mole Poblano, all favorites of Castro, reflect the potential of time, attentiveness, and care when applied to food under the traditional practices that Colibri employs.

As Colibri makes an impression in the Presidio, Edgar is thrilled to return to the restaurant as the Executive Chef. With over 18 years of experience in the food industry, he’s excited for the new challenge and reunion of much of the old Colibri team. Although the ambiance and overall look of the restaurant may be different, Chef Castro looks forward to restoring Colibri’s soul and fundamentals at 50 Moraga Avenue.

Read About our Opening on Eater San Francisco

Join Us at Colibri Mexican Bistro

Chef Edgar Castro has created a special prix-fixe menu (vegetarian menu available) just for Valentine’s Day! Come celebrate with us and let us make this special day perfect for you.

Would you like to try more options? We will have a great selection available a-la-carte all night!

Looking for a delicious drink for Valentine’s? Come out and try our Aname.

We might fill up, so be sure to make a reservation.

Live Music on the Patio

Join us for handcrafted drink and a delicious meal and enjoy live performances from some amazing local performers.

Looking to book your own holiday event? Contact our team to create a holiday party to remember with our team at Colibri!

See our Events Page to learn more, and schedule your next visit with us! 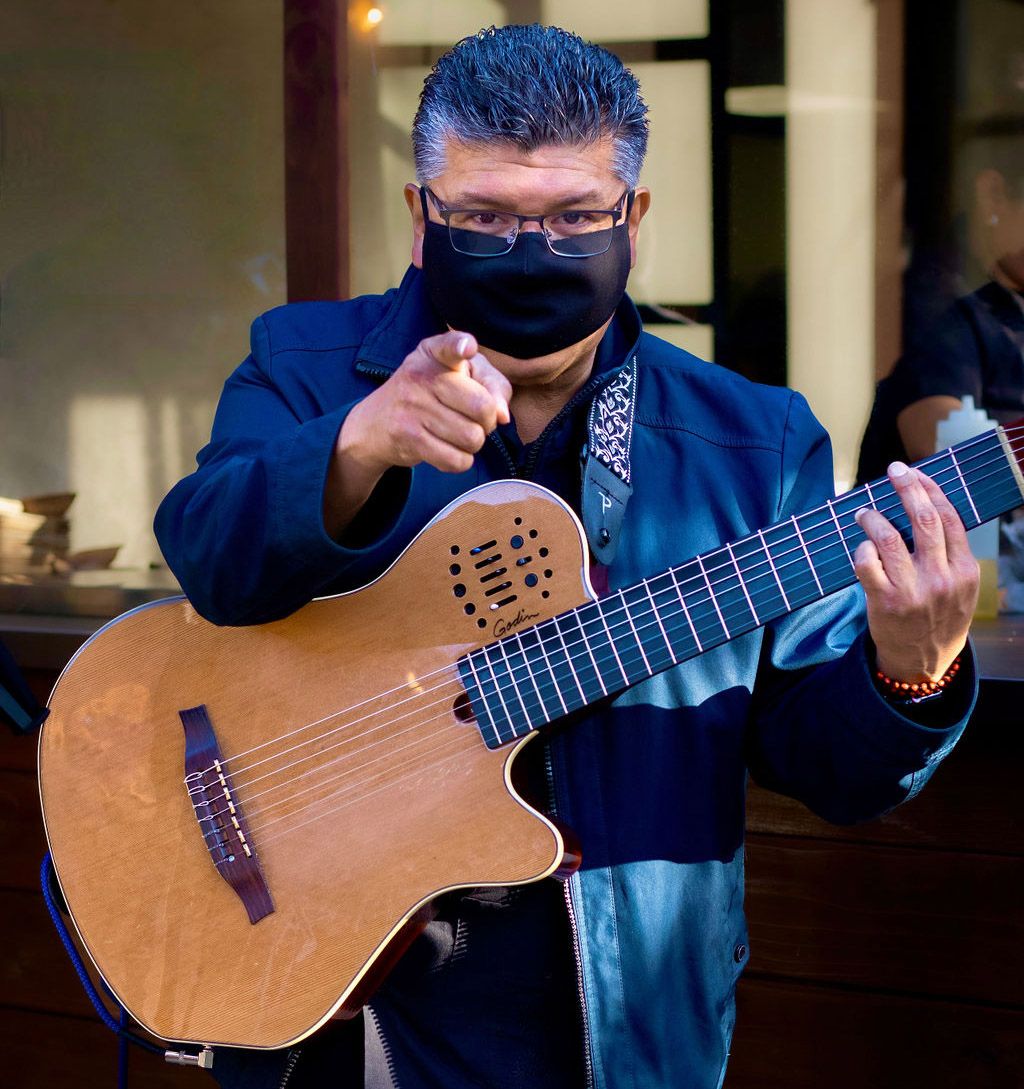 Question, comment, or otherwise, your feedback is important to us. Our General Manager, Emma Navarro, is passionate about providing exemplary service along with our delicious food and drinks. 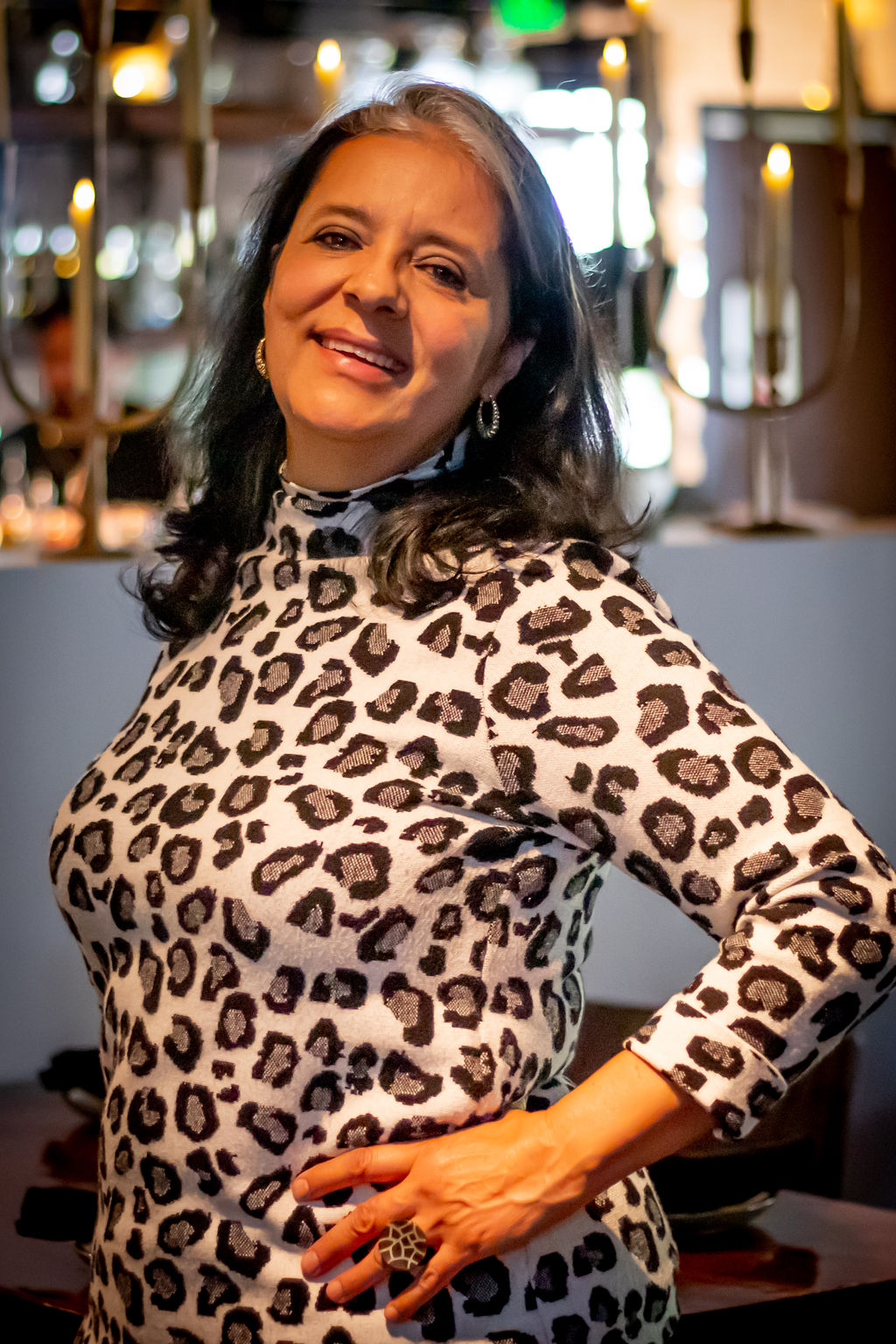 Our Patrons Love Us

"Holy Mole - this place is good! My friend and I dined at Colbri Mexican Bistro (2.0) last night and we were pretty blown away. Top notch cocktails, beautifully presented dishes, lively vibe, friendly service... For dinner, my friend and I shared the Mole Poblano... and the Quesabrirrias... While I thoroughly enjoyed the Quesabrirrias, the dish I'm still thinking about a day later is Colibri's Mole Poblano. I was literally licking the sauce off the plate... There's certainly more to the menu that I'd like to explore, but a man can only eat so much. So now I have a reason to come back... Although I'm no longer an SF resident, Colibri is just a short drive from southern Marin, and def worth the bridge toll or Uber fare. I think this new kid on the block has plenty going for it. And judging by last night's lively crowd of diners, it's fair to say that the neighborhood has happily embraced this spot."

"Delicious Mexican food and attentive service... I had the mole and it was very well seasoned. I'd go back again for sure."

"We love this place. ALWAYS good drinks and ALWAYS good food. Prices are absolutely fair for SF. I would recommend this place to anyone. It can get very bus... but just check before or reserve. It's absolute hands down a place to go here in SF."

"I have been to this place a couple of times and the experience has been wonderful. They serve delicious cocktails especially their margaritas. I have tried the blackberry, strawberry and tamarind and all were really good. The freshly made gaucomole is also worth a try. I usually go for the pozole verde soup for entrees. it is one of the best I have tried."

See Us in the News

PLEASE NOTE: Last seating is 1 hour prior to closing