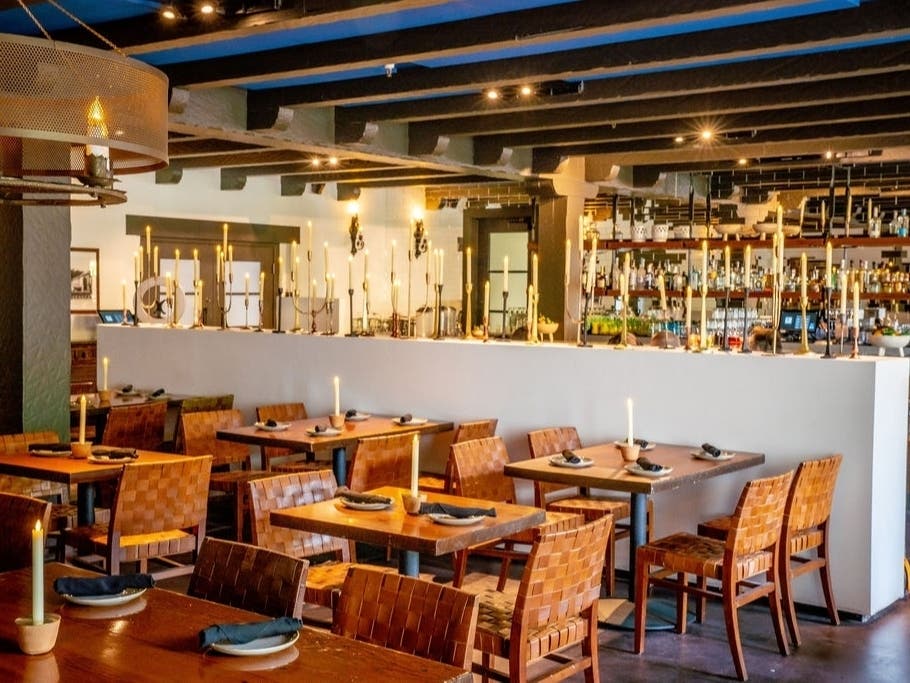 The May 1 opening at the historic site, with indoor and outdoor dining overlooking the Golden Gate Bridge and Marin horizon,was led by restaurateur and proprietor, Eduardo Rallo.

“With over 50% of Colibri’s previous team returning to the new Presidio space, this reopening is bringing all of the best qualities from Colibri’s past back to life, with a few added improvements, such as an incredible outside dining experience,”Rallo said. “Everything will feel like grandma just made it for you.”

Colibri closed in 2020 at Union Square, after learning the city was buying Hotel Diva — the restaurant’s building — to transform it into permanent supportive housing for the homeless, according to SFist.

The new Colibri site moved into the former Arguello space, a restaurant from Chef Traci Des Jardins, that closed during the pandemic, the publication said.

The 200+-year-old site is where Spanish colonists established its military presence in 1776, with the building and land considered among the most significant historic sites in the U.S., having served as living quarters for Spanish and Mexican soldiers, barracks for the U.S Army, a mess room, kitchen, laundresses’ quarters, assembly hall, ballroom, restaurant, bar and exhibition hall, according to management.

Menu highlights from the restaurant include:

Colibri’s lead bartender, Viridiana Gallardo, has crafted such drinks for the Mexican-influenced menu as: